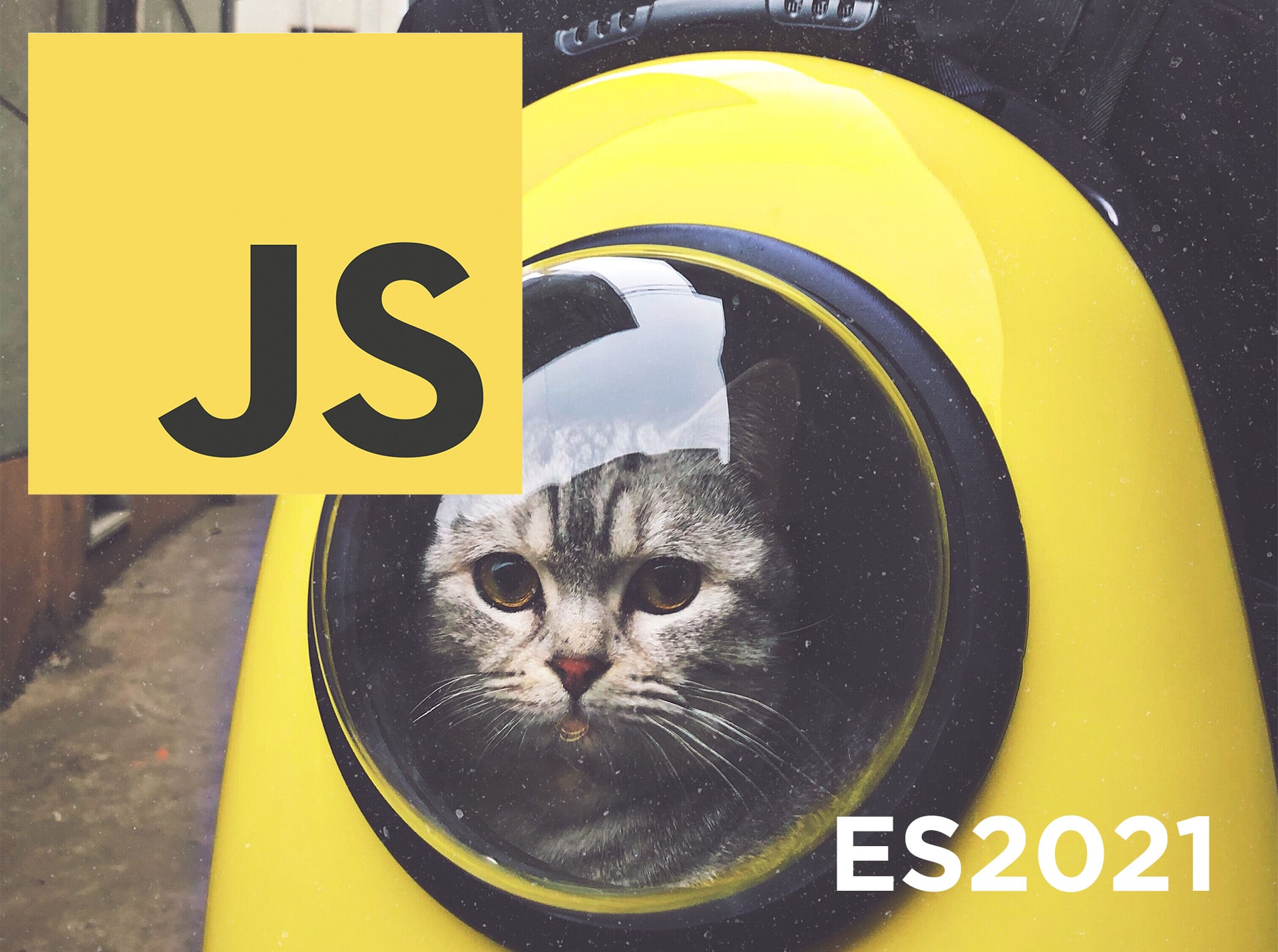 It’s incredible to think that the LANDMARK Javascript release es6 was over 6 years ago (See the official release here)! Javascript and its community have learned a lot since that time, one point of criticism was how HUGE the es6 release was and how difficult it was to learn EVERYTHING. With that said, ES2021 adds a nice digestible set of awesome features coming to your browser soon 🙂 Here are my favorite things being added!

Check it out on the MDN

Maybe I think this is cooler than it really is but I think this feature speaks for itself. I used to make a few Javascript games here and there and I feel this would have really helped me back then with some of the values I stored. I do feel though that the hex stuff I will start using today. Overall it’s SOOO much easier to read, I love it.

This is a slick feature and to understand why it’s so cool is to compare it to the other ways of doing this. Granted ES6 brought us default parameters in functions which I feel this would be a good candidate for (MDN here) using it, but this still has a lot of value in general day-to-day usage of Javascript.

Also if you like this feature, check out the logical and operator (MDN here).

Check out the MDN here

This is an interesting feature for sure, so what’s a good use case for this? Borrowing from the MDN we get a good idea here…

In the weekly SPS UI-guild we actually discussed this new feature (BTW always looking for new members, message Chris N about it!). One cool idea that fellow UI-guild member Ken Korth thought of was …

Or Imagine we are hitting an API endpoint and what comes back is relatively large/slow like a large MSTR sales report whose data changes infrequently. We could have a cached API and the live data API BOTH go out and whichever API comes back first is displayed to the user. Cool right?

What’s the difference between Promise.race() and this?

There is a very important KEY difference between the two, basically, Promise.any() vs Promise.race come down to how they handle failing Promises.

And there are even more features coming in the release, notably weakrefs (MDN here). Check out the v8 release notes here for even more info.

Hopefully, you can start to use these features in your daily workflow, and before you know it we’ll have es2022 features. Happy coding! 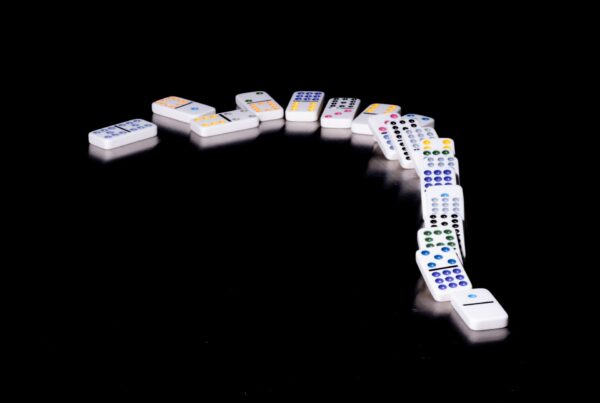 Ten-second tip: How I remember the difference between unshift() and shift() 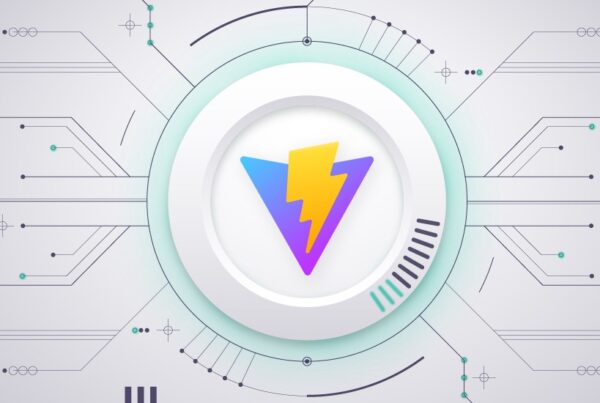